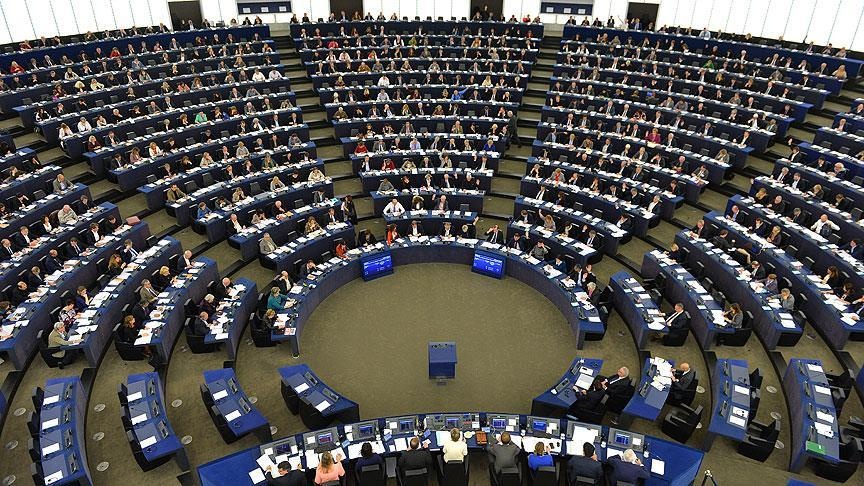 The motion was discussed at the EP Wednesday and is not legally binding.

Although Piri and European Commissioner for European Neighborhood Policy Enlargement Negotiations Johannes Hahn called on the EU to immediately suspend Turkey`s accession, EU countries have urged the bloc to maintain dialogue with Turkey.